This site uses cookies to provide and improve your shopping experience. By continuing to use this site, you agree to accept these cookies.
For more information, please see our Cookies Page
More Info
Ok
Sale 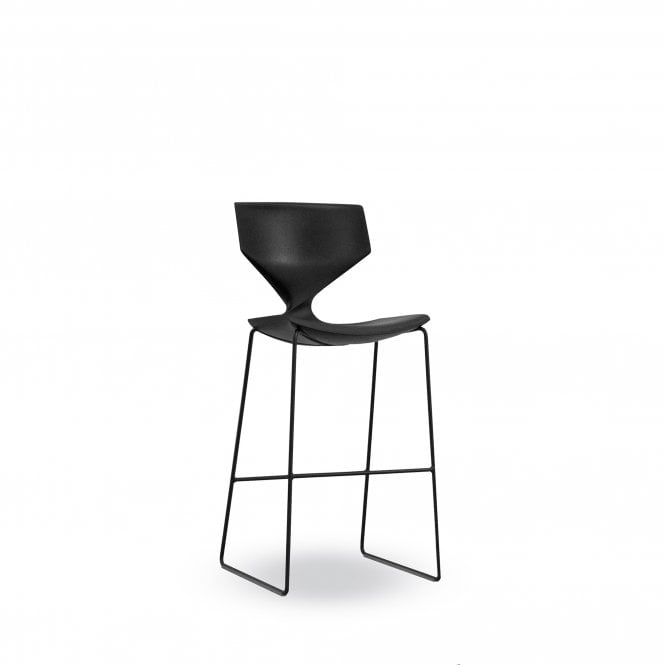 Quo is an elegant stacking piece which impresses with a very special twist in the back.

The shell of Quo is available in many exciting colors and up to 40 pieces any RAL color can be made on request.

The shell of the modern “Quo” is produced in soft touch light, the base in steel is available in polished or matt black and white lacquered steel.

TONON is a well-known international brand in the world of seating, reliable and synonymous with design and quality MADE IN ITALY. Characterizing features that come from the past: their origins date back to the twenties, include years of careful and creative manufacturing. Even after the industrialization of the fifties, the pleasure of thinking and making never ended. Behind every product stays a face. Important international architects are developing together with us proposals for the domestic and commercial markets. Professional people with different cultural backgrounds create our seating collections with great aesthetic and functional sensitivity and this in harmony with the declared Tonon philosophy: to present products for international markets.

Browse our range of Tonon at Glassdomain.

MARTIN BALLENDAT has been a successful international designer for 25 years. Born in Bochum in 1958, he studied Design at the Folkwangschule in Essen. After 3 years as an employee at the Sedus company in Switzerland, he took over the development and design department of the Austrian company Wiesner Hager and influenced their design for more than 10 years.In 1995 he founded his studio in Northern Austria and later a second in Germany. Design Ballendat is a company with 18 employees and is working with many well-known brands in more than 10 countries (Germany, Austria, Switzerland, Italy, Holland, Thailand, USA, Egypt, Poland, France and Great Britain). He has won more than 100 design awards and more, including 17xRed Dot, 2xBest of the Best, Hannover IF-Award, Best of Neocon Chicago Gold and Silver, Athenaeum Good Design Award, Best of the Best Interieur-Innovations-Award , Focus LGA Stuttgart in Gold and Silver, Design Plus Award, Materialica Award, IIDEX Gold Award Canada, Saarland National Award, Josef Binder Award in Gold, National Award Austria; awards in Belgium, Holland, Japan, China, Hungary and many others. Martin Ballendat is currently working as a lecturer and university professor at the University of Applied Sciences in the design sector in both Graz and Salzburg.

Browse our range of Tonon at Glassdomain.