This site uses cookies to provide and improve your shopping experience. By continuing to use this site, you agree to accept these cookies.
For more information, please see our Cookies Page
More Info
Ok
15% OFF 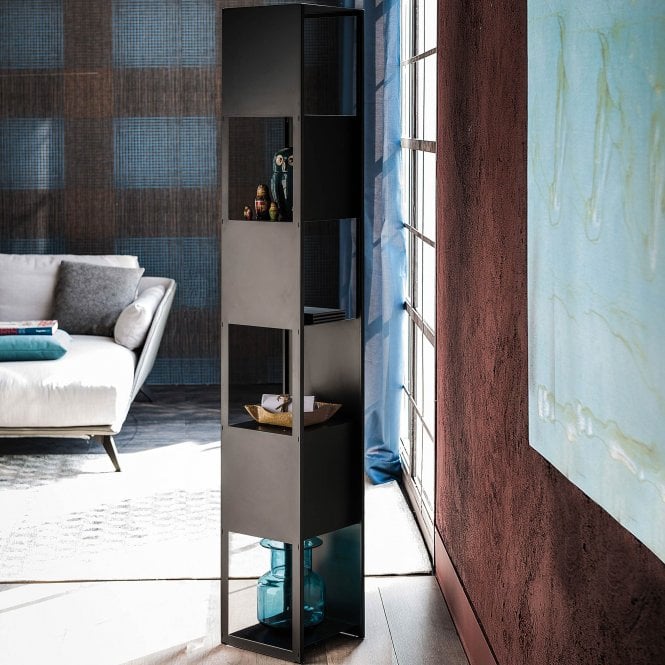 CATTELAN ITALIA - “Made in Italy” means quality and attention to detail, but it is also the result of the creativity and skills of the designers whose study of shape leads to the design of products which are not just smart but also comfortable. Cattelan Italia core business has always been associated with a global pool of famous experienced and talented designers. So new trends are set every year and our customers are enticed by attractive collections.

Browse our range of Cattelan Italia at Glassdomain.

GIORGIO CATTELAN, founder of the Cattelan Italia Spa company. The company was founded in 1979 from an idea of Giorgio and Silvia Cattelan. The scent of wood, the art of creating a piece of furniture is part of the family's genetic heritage, where in fact five of the seven brothers continued, in various ways, the family tradition in the furniture industry. They began to offer small accessories with a strong marble component, focusing mainly on a foreign market. Commercial results from sales in the United States, Europe and the Far East were immediate and auspicious.In 1982 the first plant was built in Carré (VI), which was continually expanded and renewed, reaching the current size of 33,000 covered square meters. In 1989, following the growing market demand, the collection expanded, bookcases and other accessories, built in various materials such as wood, glass, leather and metal. Today Cattelan Italia is proud to be able to declare its presence in more than 104 countries worldwide, with more than 2,500 stores among the most qualified. Cattelan Italia is not only "the complete house", it is also serenity and humanity, it is also open the door of the house and breathe the scent of the dear things. Trying to get to the heart, to furnish with simplicity and refinement by combining the choice of the best materials with the style that represents us.

Browse our range of Cattelan Italia at Glassdomain.

Cattelan Italia was established in 1979 from an idea of Giorgio and Silvia Cattelan, manufacturing initially “marble” elements, such as tables and coffee tables. The company works with Architects and Designers such as Yoshino, Plazzogna, De Longhi, Nanni, Studio Cà Nova, Gruppo grafite, Shito, Jackson, Lucatello, etc. and delviers some of the finest designer furniture available in Europe.