This site uses cookies to provide and improve your shopping experience. By continuing to use this site, you agree to accept these cookies.
For more information, please see our Cookies Page
More Info
Ok
COVID-19 Update | We're Open By Appointment Only - To Book An Appointment Click Here! 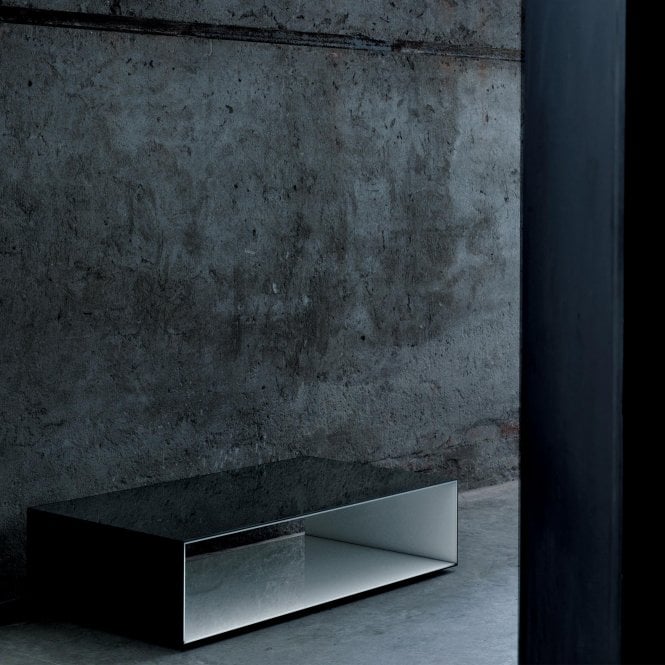 Code: TATU02--46-black-out---40--white-in
Item in Stock Item out of Stock | Usually dispatched within 24 hours
Loading...
Ask A Question
Email A Friend

PIERO LISSONI is the art director for Alpi, Boffi, De Padova, Living Divani, Lema, Lualdi, Porro and Sanlorenzo for whom he also designs an extensive range of products. Recognized as one of the masters of contemporary design, he has worked with many international brands including Alessi, Flos, Glas Italia, Kartell, and so on.

CARLO TAMBORINI born in Milan, Italy in 1958. After having studied at the European Institute of Design in Milan in 1993, he began to work freelance, designing packaging and display systems. He collaborated with various architecture studios and in 1997 he began work at the studio of Piero Lissoni in Milan where he is presently Design Manager.

MARC KRUSIN graduated in the UK, and after placements with Fred Scott and George Sowden, he began his career in Milan collaborating with various studios. These include Piero Lissoni’s office, where he became design manager and associate, running projects for clients of international reputation.