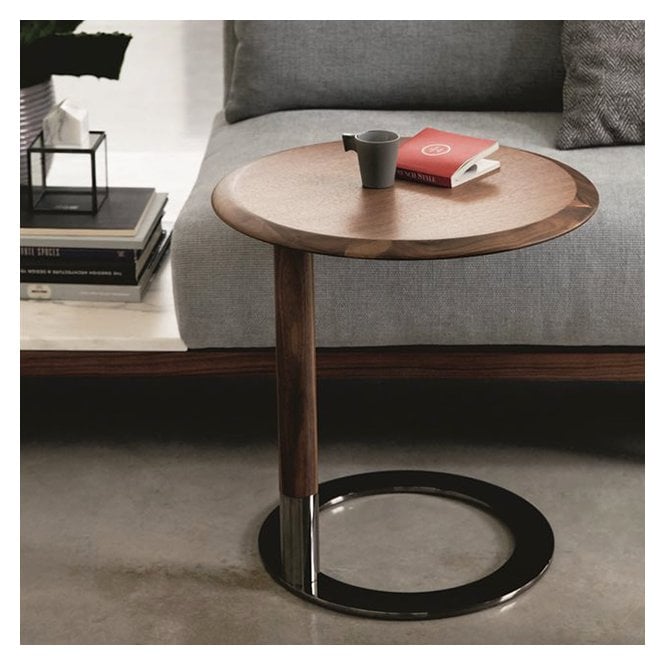 PORADA - Everything ‘s born from the love of the wood. The solid wood, worked with the craftsmanship of those who know how to turn a log into a piece of artwork. Porada has its origin from this passion. It was established in 1968 by Luigi Allievi with the aim of expanding the production of chairs, started in 1948. Porada's collection is wide and varied, made up of a multitude of occasional furniture developed in cooperation with designers as Marconato and Zappa. The main strength of Porada is also, and most important, something else. Something that has nothing to do with the quality of the materials or cutting-edge machinery. It’s the human factor. They’re people who for years have become part of this family, who treat products as they would do with something of their own, putting all their care and passion in their daily work.

Browse our range of Porada at Glassdomain.

GABRIELE BURATTI, architect and professor of interior design at the Facoltà del Design of the Politecnico di Milano (2003-2010), and OSCAR BURATTI, architect, have founded the architecture and design studio BURATTI ARCHITETTI. Until 2010 Buratti+Battiston Architects, with the partnership of engineer Ivano Battiston. The studio is transversally involved in projects of different scales, from the architecture of buildings and urban areas to interiors, from furniture and product design to exhibition and showroom design, in an intense and varied professional path, in which themes, locations, brands, people, materials and workmanship mingle together contaminating one another. They design residential, commercial and industrial buildings, they carry out projects in historical city centres and refurbishing measures of building complexes, they design villas and interiors of working, residential, retail spaces, in Italy and abroad, with the aim of combining culture with professional specialization, experimentation with technique and original visions with a high standard quality. In the retail sector they collaborate with prestigious brands such as: La Perla, Automobili Lamborghini, Husqvarna Motorcycles, BMW, Ducati, Oroblù/LeBourget, Acerbis Italia, Tre Marie/Barilla, designing boutiques in the major cities around the world. In the field of design they collaborate with major companies such as: Acerbis International, Alias, Antonio Lupi, B&B Italia, Ceccotti Collezioni, Effetti, Antonio Frattini, Gallotti&Radice, iGuzzini, Poliform, Poltrona Frau, Roca Sanitario, Silvelox/Domina, Tecno, Valli&Valli, Vondom. They have achieved numerous international awards and recognitions among which: the Wallpaper Design Award 2010, Design+Plus Award 2009, Best_Ed Award 2010, FX Design Award 2009, KBB - Product Innovation Award 2009, Honorable Mention XXII Compassod'Oro 2011, Silver Delta Award 2011, OAB Award 2012, ARTRAVEL Award 2013.

Browse our range of Porada at Glassdomain.