X
This site uses cookies to provide and improve your shopping experience. By continuing to use this site, you agree to accept these cookies.
For more information, please see our Cookies Page
More Info
Accept Cookies
COVID-19 Update | We're Open By Appointment Only - To Book An Appointment Click Here!
20% OFF 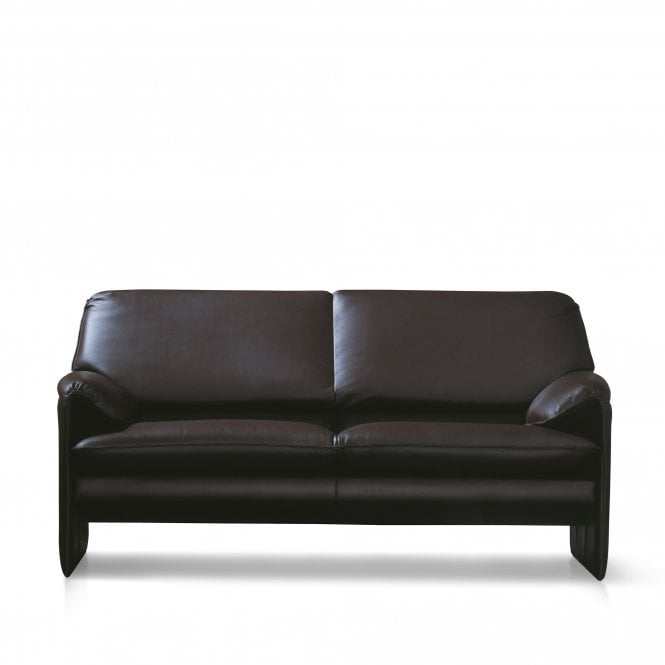 The Boras were truly revolutionary at the time. An unprecedented light and subtle design. Bora Bora and the higher Beta version are unchanged classics, with a high comfort level, due to the soft arms and backs that mould themselves to your body.

Note: Macaron fabric was specially developed for intensive use, so the colourful Macaron fabric is a safe choice for your own interior. Through the combination of colours, Macaron acquires a loose look while mitigating the hardness of the colours somewhat at the same time. Thanks to a generous share of wool (74%) this material feels really natural. Apart from that, wool is by its very nature dirt-repelling and fire-retardant.

AXEL ENTHOVEN was born on 16 August 1947 in Antwerp. Following secondary school in Antwerp, he studied Industrial Design at the Academy for Industrial Design in Eindhoven, and went on to qualify at the Japanese design school, the Salesian Technical College in Tokyo. Since 1970, he has worked as an independent designer, becoming visiting professor in 1972 at the Product Development Department of the National Higher Institute for Architecture and Urbanism in Antwerp. In 1976, he founded an independent agency, the firm Idea NV (Industrial Design Enthoven Axel). In January 1990, Idea changed its name into “Enthoven Associates Design Consultants”, a partnership. Increasingly, though, Enthoven Associates has grown into an independent agency dealing with product development and innovative research in many different areas of industry. Conception, development and follow-up of a design study are amongst their activities. To date, more than 1,900 products have been designed by Enthoven Associates, ranging from medical equipment to furniture to bus-tram-train design. Furthermore, Axel Enthoven and the Enthoven Associates team have been awarded various prizes. Since 1989, Axel Enthoven has been Professor and Head of the Department of “Man & Mobility” at the Academy for Industrial Design in Eindhoven, The Netherlands.