X
This site uses cookies to provide and improve your shopping experience. By continuing to use this site, you agree to accept these cookies.
For more information, please see our Cookies Page Cookies Page.
Accept Cookies
Book Your Showroom Appointment Here!
15% OFF 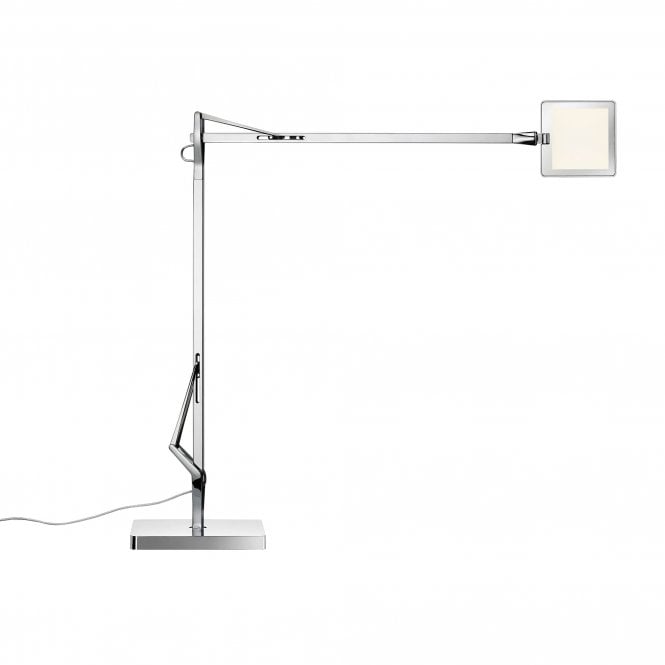 The lamp head is in pressofused aluminium, diffuser in photo-engraved methacrylate with aluminate surround. Diffuser in photoengraved polycarbonate and aluminate on the perimeter. Edge Lighting technology light source.

ANTONIO CITTERIO - Antonio Citterio (born 1950, in Meda) is an Italian architect, furniture designer and industrial designer who lives and works in Milan. He acquired a degree in architecture from Politecnico di Milano in 1972 and subsequently started working as a designer and industrial design consultant. From 1987 to 1996, he worked in association with Terry Dwan, designing buildings in Europe and Japan. In 2000, with Patricia Viel, founds "Antonio Citterio Patricia Viel" a cross-disciplinary practice for architecture and interior design. The firm works internationally, developing complex projects on all scales in collaboration with a qualified network of specialist consultants. Antonio Citterio currently works in the industrial design sector with companies such as Ansorg, Arclinea, Axor-Hansgrohe, B&B Italia, Flexform, Flos, Hermès, Iittala, Kartell, Maxalto, Sanitec (Geberit Group), Technogym and Vitra. In 1987 and 1994, Antonio Citterio was awarded the "Compasso d’Oro" prize. From 2006 to 2016, he has been a professor of Architectural Design at the Accademia di Architettura di Mendrisio (Switzerland). In 2008, the Royal Society for the Encouragement of Arts, Manufactures & Commerce of London awarded him the title of "Honorary Royal Designer for Industry".