This site uses cookies to provide and improve your shopping experience. By continuing to use this site, you agree to accept these cookies.
For more information, please see our Cookies Page
More Info
Ok 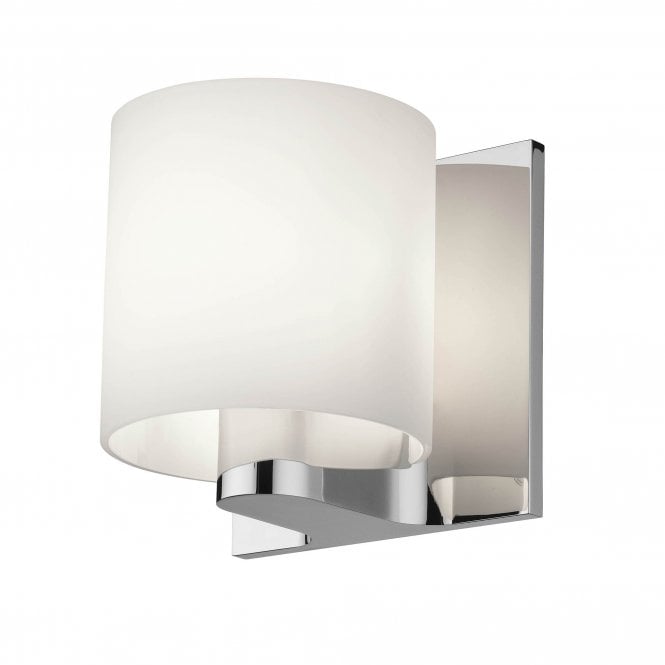 The Tilee is a small wall light crafted by Marcello Ziliani in 2005 for Flos Lighting, provides a diffused lighting. The light has a die-cast zamak body, flashed and blown glass diffuser.

MARCELLO ZILIANI was born in Brescia in 1963 under the sign of Pisces. In 1988 he graduated in architecture at Politecnico di Milano with Achille Castiglioni as a speaker (and teacher unmatched). After three years abroad, he returned to Italy and devoted himself mainly to developing projects for the design of furniture, complement, lighting, bathroom, office, objects and early childhood, working in addition to exhibitions, theatrical scenographer, art direction, design coordination, graphics and communication. He doesn’t  like the absolutism and the indestructible certainties, he loves to look at things with always different eyes to be in tune with them, he prefers to speak softly and, above all, listen. He believes that any project is, after all, a desire, a hope of flight. He believes that, despite the great run you can do waving  your arms uselessly, sooner or later you can have your ten meters of gliding. Like all the designers, more or less, he put aside the minimum necessary equipment  of prizes and awards, he has given lectures, workshops, he served on juries, he took part in exhibitions etc. Since 2011 he’s a professor of product design at the University of San Marino / IUAV.